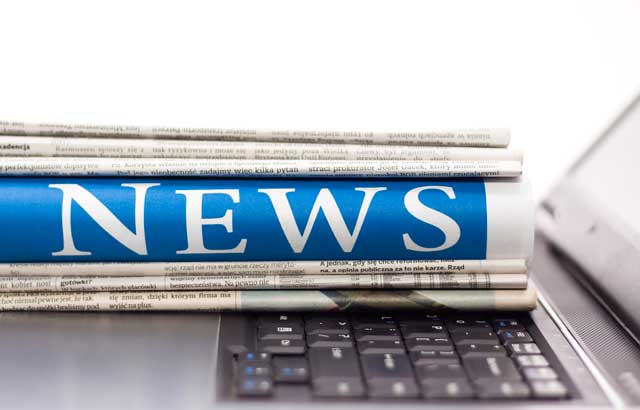 This will continue to update over time! This is the bulk of my best news-related articles, going in descending order from newest this year – 2019 – to earliest in 2015 in a yearly format. Click on a story link to find out when it was published on this site, enjoy!

Memphis Depay can be among world’s best, Rafael reveals

Despite Everton loan, Kurt Zouma insists his Chelsea career not over

Chalobah: I had to leave Chelsea, to avoid another loan

Pellegrino warns van Dijk: No player is bigger than the club

Watford complete signing of Brazil u20 forward Richarlison for £11.5m on five-year deal

Chris Willock thanks Arsenal after Benfica move is complete

Akpom keen to make his mark at Brighton

Hector Bellerín proud after being named in PFA TotS

City make history to top their Champions League group – what does this mean?

Sterling ‘surprised’ by the quality of his new team-mates