WITH THE TRANSFER WINDOW CLOSELY APPROACHING ONCE MORE, IT’S TIME TO TAKE A DEEPER LOOK AT SOME OF THE TOP YOUNGSTERS LINKED WITH MOVES.

END_OF_DOCUMENT_TOKEN_TO_BE_REPLACED 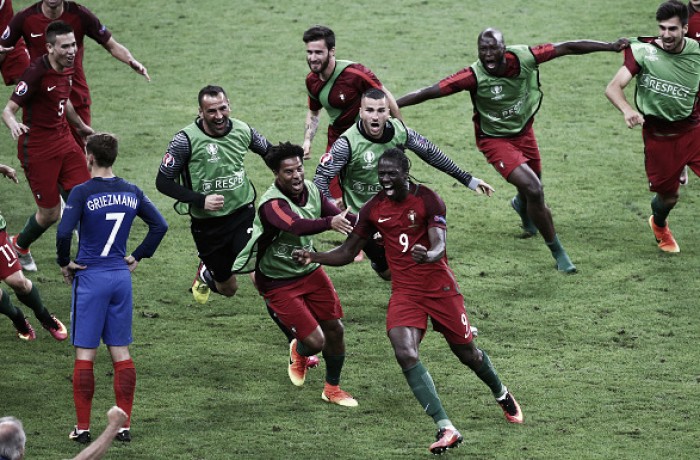 A goal out of seemingly nothing from substitute Éder in the second-half of extra time helped Portugal triumph as Euro 2016 champions. Despite France’s best efforts, they were unable to find the all-important goal for their dominance.

Portugal have won this year’s European Championships with a dramatic 1-0 victory over the host nation, France – courtesy of an extra-time strike from Éder. Despite France’s dominance in the early going, they were unable to find the goal to break the deadlock and Portugal’s grew as the game continued.

END_OF_DOCUMENT_TOKEN_TO_BE_REPLACED 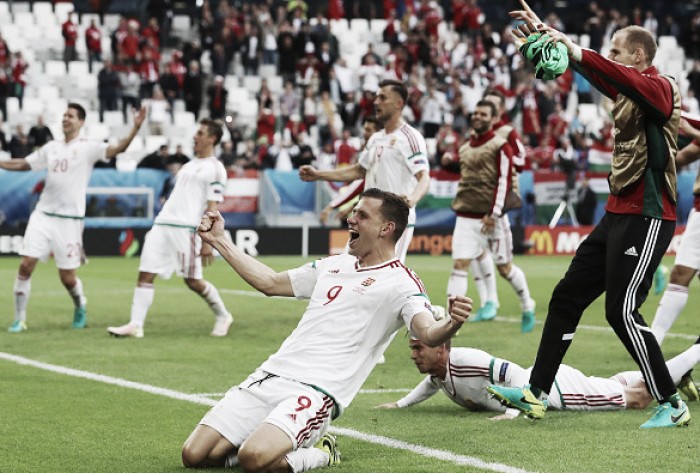 Group F was seen as the boring one coming into the tournament – but it’s certainly one of the most intriguing heading into the final group stage matchday with plenty at stake.

Looking at Group F before this summer’s European Championships began, most honest observers would never have expected to see the topsy-turvy state of the current standings after two rounds of fixtures.

Hungary – expected to finish bottom, are leading at the summit and have a two-point advantage on both Iceland and Portugal.

Austria, packed with Bayern Munich‘s David Alaba and Stoke forward Marko Arnautovic, are bottom of the group and they’ll be hoping they can manage to beat Gylfi Sigurdsson and co (Iceland) in their final fixture this coming week, if they’re to have any chance of progressing into the knockout rounds.

Portugal, well. Cristiano Ronaldo has created more chances and taken more shots than more than a quarter of the teams at the tournament by himself – but only has frustration etched on his face, and a missed penalty to boot, as critics and supporters alike continue to suggest this could be the beginning of his inevitable decline.

Cristiano (far right) has struggled to live up to expectations thus far, and Portugal have looked stifled. | Photo: Getty