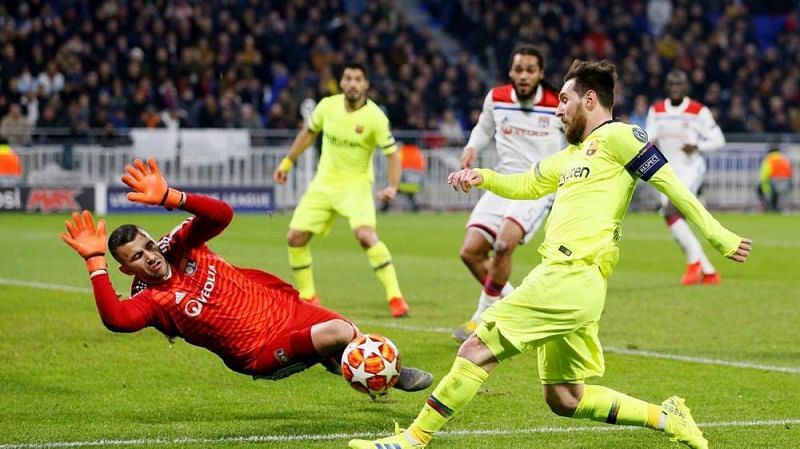 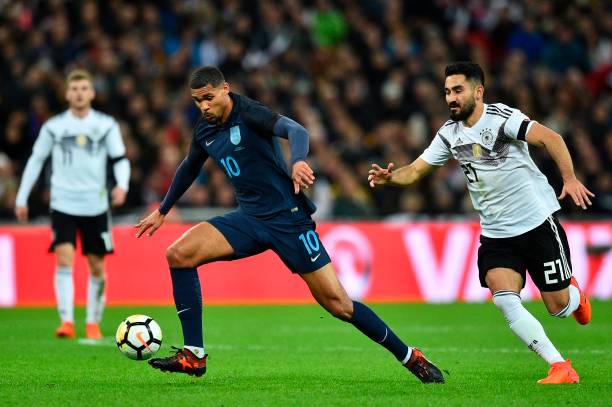 Ruben Loftus-Cheek impressed on his senior England debut and earned the Man of the Match award after an excellent midfield display against the World Champions at Wembley. England were encouraging and earned a credible goalless draw against Joachim Löw’s side, who were dangerous in parts but ultimately couldn’t turn their dominance into goals.

END_OF_DOCUMENT_TOKEN_TO_BE_REPLACED

The talented 23-year-old goalkeeper, who is reportedly unsettled at the Nou Camp, could be on his way to either of the Premier League sides – with recent reports suggesting he’d prefer a move to Eastlands.

Barcelona goalkeeper Marc-Andre ter Stegen, who has made no secret that he is currently unsettled, could make a move to the Premier League this summer. As reported by the Telegraph, the Express and Liverpool Echo, Manchester City have emerged frontrunners for his signature.

The talented 23-year-old German, who has been Claudio Bravo‘s understudy for much of the 2015/16 campaign, is certainly eager to play more regularly and with the experienced Chilean reaching the latter years of his playing career, his future with Barça remains uncertain.